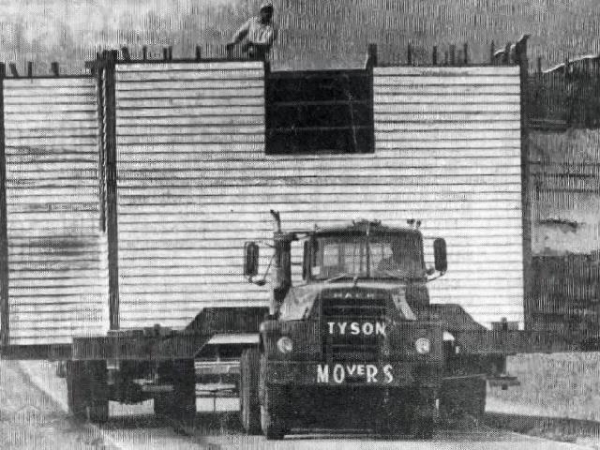 St. Paul's was the only Episcopal Church in Greenville. A time came when they either needed to build a bigger church or start a new congregation. After much deliberation there was a consensus that Greeville would benefit from a different expression of the Episcopal Church so in 1978 a group chose to forge a new path in the ministry of Christ and the life of St. Timothy’s began.

In the beginning, St. Timothy's had no home of its own and met each week in the Seventh Day Adventist Church. in 1981, after a piece of land had been purchased, with the help of the Diocese of East Carolina, the building that was once St. James Episcopal Church in Ayden, was moved to what would become, and still is the home of St. Timothy's. The location was chosen with the intention of becoming a family church that was rooted in a growing neighborhood.

From worshiping at another local church in the 1970’s to breaking ground on our current church in 2002, we have always tried to follow the paths of faith and fellowship. It is now this generations turn to discern exactly what a faithful life, bound one to another, will look like for the church of the future.

We are meeting for in-person worship on Sunday mornings

Following the CDC guidelines, face masks are not required for those who have been vaccinated. We have also reserved part of our worship space for those who wish to remain masked and socially distanced. Please do not attend if you have a fever, cough, any symptoms of COVID or if you have been in close contact to anyone exposed to COVID in the last 14 days. 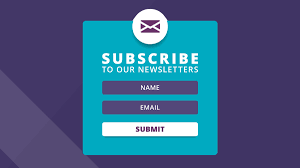 We consider it a great privilege to welcome you. Your presence makes us better!

At St. Timothy’s we believe we are strengthened by our differences so whether you stumbled onto us while looking for a yoga class or have been seeking the perfect spiritual home for yourself or your family, we believe you belong here, and we know that you are needed here...

We are meeting for in-person worship on Sunday mornings

Learn More About Our Worship

First time coming to St. Timothy’s, an Episcopal Church, or any church? We are excited you are choosing us and we will welcome you exactly as you are.

Connect with Us
Request a Guide

Giving is one of the most important spiritual practices we can develop. When we make a gift we bestow a since of value on the receiver, we recognize something of value within our own lives, and when times are lean, making a gift can be one of the only ways to free us from the fear of not having enough. It's simple math, if I have something that I can give away, be that 10 minutes of help or two dollars to share, that means I have been blessed with more than I need.

Ascribe the the Lord the honor due his name. Bring offerings and come into his courts. - From Psalm 96, verse 8

Pledging is an important part of your spiritual life because it is a way of saying, "I don't know what lies ahead, but I am putting God first and I have faith there will be enough for everything else." Pledging is also important to the church because it is the only way we can make a responsible budget and then fund our mission and ministries. If everyone participates, even small gifts can get us where we need to go. Can you make a gift of faith and help St. Timothy's by pledging?